An Introduction to Calcium Silicate Bricks 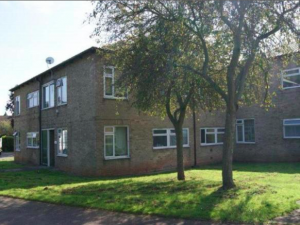 Some time ago I was asked to investigate structural cracking in a large residential scheme in the West Midlands.

On visiting the scheme and noting cracks on the building I had a strong suspicion that the building had been constructed in Calcium silicate bricks  but it should be noted that there is no definitive site test for identifying Calcium Silicate Bricks; positive identification can only be gained after laboratory analysis, specifically XRD (X-ray diffraction) where peaks in both quartzite and calcite will positively confirm calcium silicate construction. However, a basic understanding of these bricks and their properties can go some way to helping with correct site identification. Since we know there are a number of known problems associated with Calcium Silicate brick construction, it was of primary importance to identify the form of masonry construction.

Calcium silicate (sand lime and flint lime) bricks are manufactured by mixing lime, sand and/or crushed silicaceous or flint stone together, with enough water to allow the mixture to be moulded under high pressure. The bricks are then steam autoclaved so that the lime reacts with the silica to form hydrated calcium silicates. Pigments can be added during the mixing stage. In their natural state, calcium silicate bricks are white to a creamy off-white colour, but the addition of ochres (buff or cream colours), iron oxides (pink, red, brown or black) or chrome oxide (green) can enable a very wide variety of colours to be produced.

Close inspection of the bricks showed what appeared to be small particles of flint embedded up to 3mm in size. 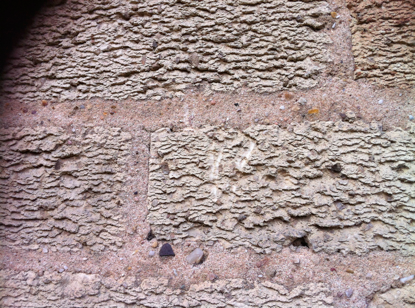 This would be consistent with a calcium silicate brick as would the fact that a surface scrape of a brick proved them to be extremely soft. They also have no ‘fireskin’ as would be seen with a clay brick. They are often confused with concrete bricks but these are much harder and would not scrape quite so easily. Finally the factor which swung the balance of probability in favour of calcium silicate bricks was the colour differential below and just above DPC level. Calcium silicate bricks have a propensity for all colour variants to darken quite noticeably when wet. The wetter bricks below DPC level and just above dpc level (where the dpc has been bridged) is noticeably darker. 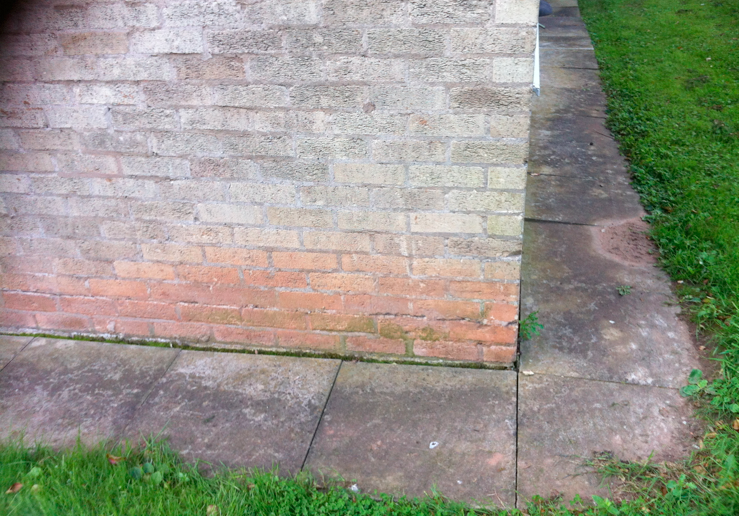 Defects Noted at During Visual Inspection 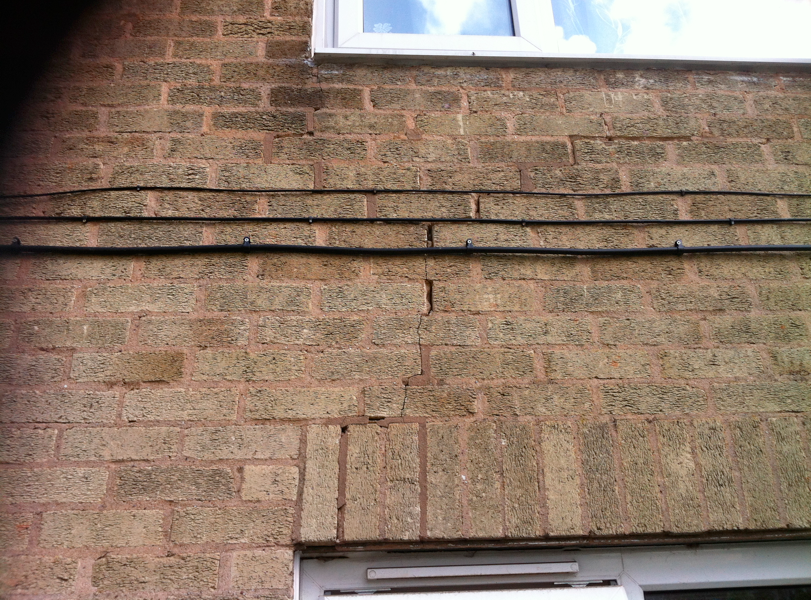 Explanation of Defects noted at Scheme 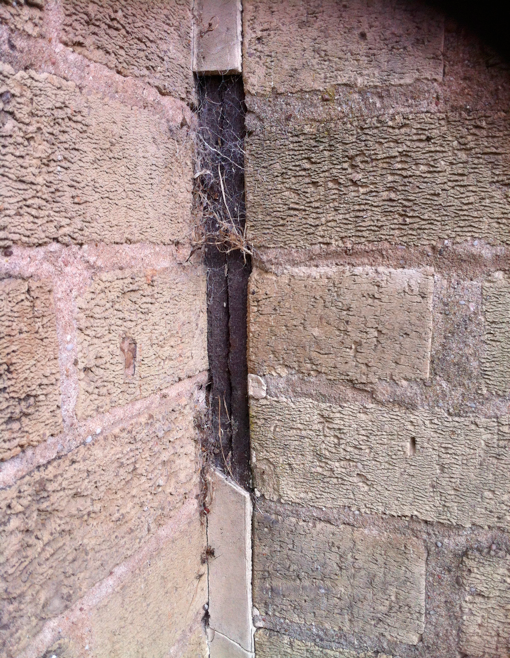 Compressible fibreboard movement joint installed but prevented from functioning as intended by hard cement mortar. Joint should be sealed with flexible mastic.

The Range of Historical Problems associated with Calcium Silicate Bricks

4. The requirement for inbuilt slip planes is often not attended to. Internally, walls of calcium silicate brickwork need to be bedded on a damp proof course to act as a slip plane and so facilitate longitudinal movements to occur – this would be equally necessary at upper floor levels, a detail that had been missed at this scheme.

5. Movement control in walling is not the only issue – also consider  building elements that could provide a restraining influence. For example, concrete columns or walls cast up against bricks should be avoided unless a slip membrane can be provided. – as should any form of construction that will prevent free movement. At this scheme pointing of the movement joints and dpc both provide this restraining influence.

6. It is not unusual to see some form of displacement with calcium silicate bricks due to thermal expansion, for example brickwork sliding off a damp proof course, cracking at corners or evident disruption. By contrast, shrinkage cracking does not generally produce these manifestations. 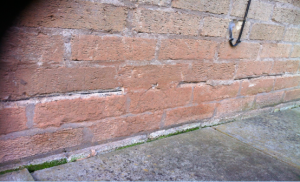 DPC pointed over but movement across DPC slip plane has caused mortar failure and so reinstated the natural slip plane function.

Calcium silicate bricks are often given a bad press due to the issues highlighted here; however it should be said that they are an excellent building material so long as the construction detailing required to deal with shrinkage or expansion is understood. Unfortunately more often than not this detailing is not understood and buildings are generally constructed in the same fashion as would clay bricks. They outperform clay bricks in some respects, particularly with regard to frost resistance.

The question for this particular scheme is whether the construction detailing was so bad as to cause significant concern for the long term future or viability of these blocks? In my view there were no significant concerns; the blocks are structurally sound and the cracking should be attended to as an aesthetic detail. The quality of previous pointing has been quite poor and this has to a degree scarred the blocks with unsightly or inappropriate work and there is little that can be done to reverse this damage. The pointing should be removed from the dpc to enable it to act as a slip plane and to stop the damp rising above dpc level. Additionally the vertical movement joints in the corners of the blocks should have the restraining mortar fillet removed and then be sealed appropriately with a high quality polysulphide mastic.

There is little that can be done with regard to the colour differential around dpc level but then this is purely aesthetic and it is a subjective view as to whether individuals like or dislike this colour change.

In general terms I saw no reason why these blocks should not continue to provide accomodation for another 40-50 years given nothing more than reasonable maintenance attendance and costs. 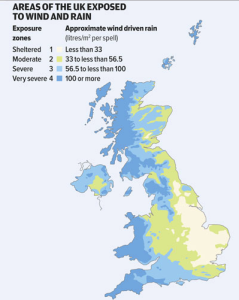